For over 20 years, DCSoft has provided excellent GUI software (emphasizing Windows but also cross platform to Mac and Linux using the Qt framework) to large companies:

For over 20 years, DCSoft has provided Windows expertise with an emphasis in Application Hooking for custom modification of client applications, for which no source code is available.

DCSoft has also consulted to research and deploy products at: 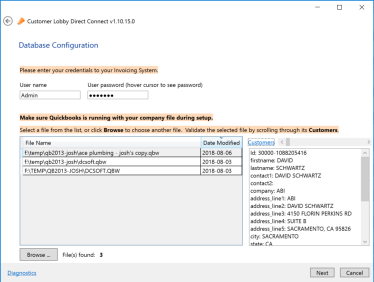 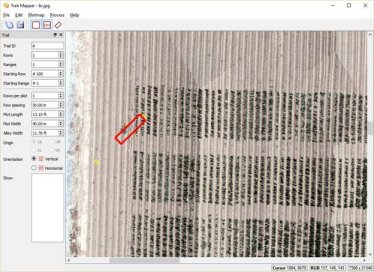 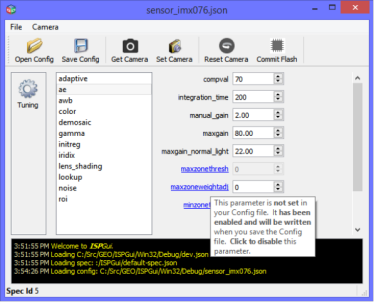 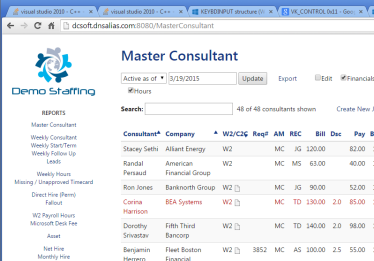 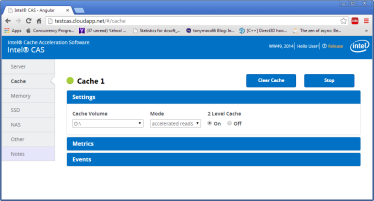 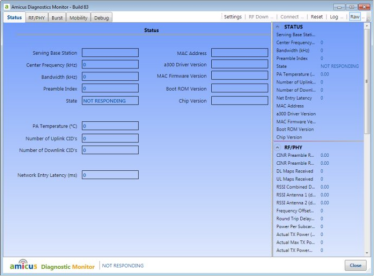 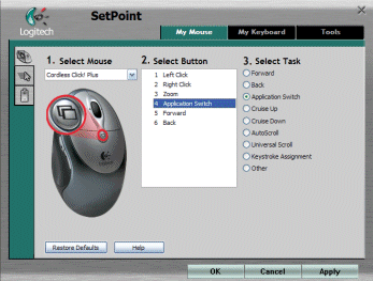 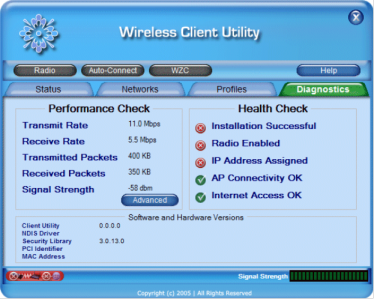 I hired David Ching early July 2015 for design of a Graphical User Interface tool for tuning GEO Semiconductor's Image Quality algorithms. I was truly impressed by David's ability to grasp quickly the project's technical requirements, as well as the schedule constraints. In about 6 weeks, David picked a scalable framework for the software architecture, delivered a professional fully functional result completed with training materials (including video walkthrough) for the software team to pick up. David is very enjoyable to work with, very well organized, self-managed, with a strong attention to detail, a clear sense of meeting deadlines and a passion for quality software. David far exceeded my expectations and is now on my top contact list for software development services.

I develop software which genuinely improves people's lives and set a high standard of delivery and integrity.

At every milestone, my code is highly functional with little technical debt, and is easy to read and understand. I try very hard to remove unnecessary indirection and "just get to the point." I focus on the complete package (including a deployment strategy and documentation) and constantly look ahead to anticipate problems early. I will bend over backwards to meet your deadlines.

DCSoft was established in 1995 and is a sole proprietorship located in San Ramon, CA USA (in the San Francisco Bay Area).